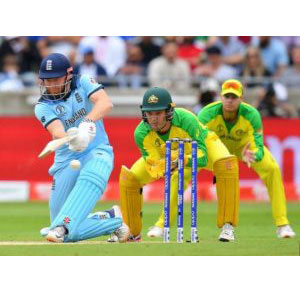 When your child starts to play sport it always helps them enjoy it more if they have a basic level of skill and understanding of the game. They will be able to participate more, have more confidence and this will stay motivated to keep playing and being active.

To be a good cricket player requires:

Below we’ll practice exercises that develop skills 1-2. Good concentration is a skill that can only be developed over time.